Ok so the rational, sensible grown-up part of me, the one who does her car-tax and uses clubcard coupons knows that Popeye can’t come home this weekend.

But his ship is alongside somewhere in the UK.

Hmm… The U.K.  you say… Interesting because that’s where I am too…

Suddenly, buried deeply underneath the realistic brain comes a beaming shaft of optimism. Or stupidity.

“Maybe he’s going to come home on weekend leave and surprise me!”

The split second my traitorous brain thinks this I slam shut the mental door on the escapee thought.

But it’s too late.

It’s too late, I’ve thought it now and it’s in my head. Wiggling and dancing across all my other thoughts for the rest of the day. 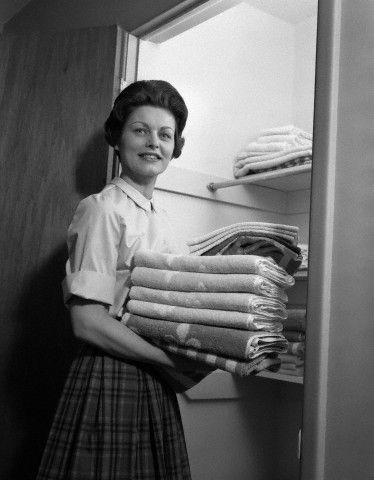 Maybe, just maybe, he will be coming home.

I wonder how long it takes to get from X to our house? *checks AA route planner*

I wonder what times a train would get in from where he is? *checks the trainline.com for an early/middle and late train*

I get on with the evening routine. Making dinner and trying my very best not to look at the door over and over whenever the dog makes a noise or a car door slams.

Trying my very grown-up-sensible-brain best not to do time maths to work out “omg omg if he got that train he’d be back any moment now!”

But of course I do because my treacherous brain let the thought come flying out before I could stop it. Stupid brain.

Tossing my hair over my shoulder with a blasé shrug, I dial the number…

…And I crumple as it does straight to voicemail.

Ah, I see. He’s still below deck. On board. With no signal. Hence the voicemail.

Crapsticks I am such an idiot.

And all I can think is thank god I’ve never ever told anyone I do this. No-one apart from me and my traitor brain know how crazy I get the second that optimistic thought gets out. Just don’t tell anyone and then the secrets safe Olive.