I was so worried Popeye wouldn’t bond with our eldest, Sweetpea. He was deployed for 7 months and I was terrified he would miss the birth.

Which of course he did, by about 35 minutes.

At the time it was my worst fear come true. But after a few hours in labour I really couldn’t give a flying fuck if he was there or not as I realised only I could do this. Not him. Me. Even with my amazing sister there as support, there was only one fandango available for the 8lb 3oz of blessing to shoot through.

So Sweetpea arrived safely at home, as planned. Phew.

Popeye turned up half an hour later which gave me just enough time to arrange myself like My Lady Mother complete with non medusa hair and clothes on.

I was petrified he wouldn’t bond with her.

He was only home for four weeks and after that gone for another 5.5 months. 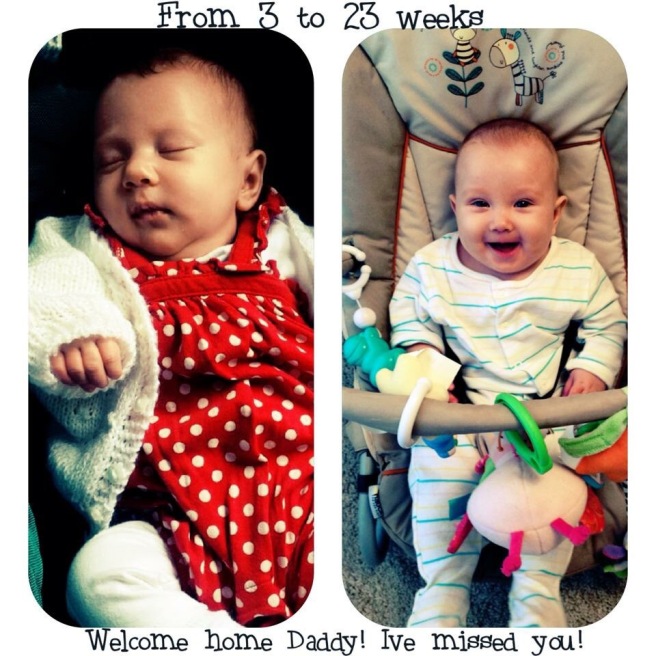 I spent those four weeks willing them to bond, to have a magical father daughter connection etc etc. This is very tricky when exclusively breastfeeding a baby with a tongue tie and jaundice who spends 23 hours a day on you.

Not that much “quality time” could happen.

Turns out this is normal for new babies. Babies need to be on their mum. Next to them, being held, being fed, puking all over, shitting all over, sleeping on their mum. Then feeding some more for good measure.
So Popeye left me with this four week old feeding pooping machine and flew back to his ship in the Middle East.

It was around this time I wrote this wildly optimistic blog post Olive Oyl Super Mum.

Time passed, homecoming happened! We were reunited as a family at last.

And it was fine.

Popeye and Sweetpea bonded brilliantly. They had an immediate connection and she’s now a real daddies girl. Breastfeeding her had no negative impact on their bond, it just meant I was stuck doing bedtimes for a bit.

And they are still so close. Even when Popeye deployed again for 9 months this time, when she was two. They really are thick as thieves and I wouldn’t want it any other way. 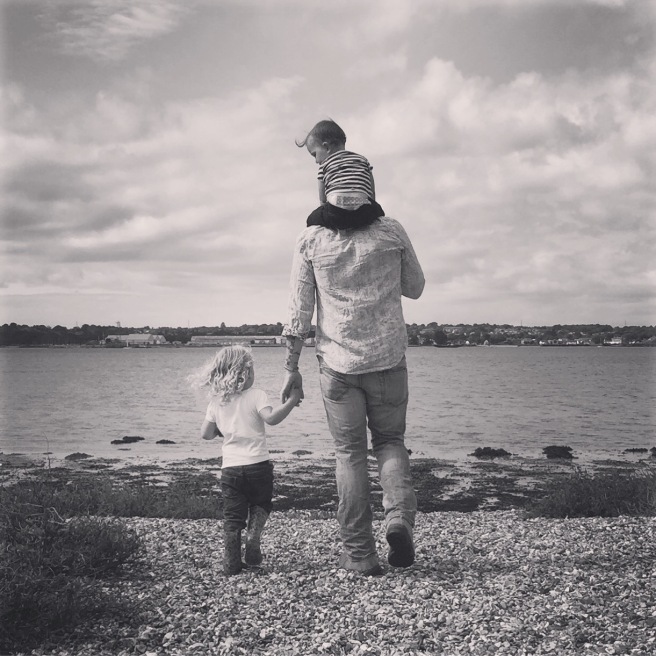 All my worrying was for nothing to be honest. Him being deployed did not negatively effect his relationship with his baby.

It took him some time to get to grips with the practicalities. Like how to put babygros on them. And to always have a pocket of wipes within arms reach.

And the somber knowledge that we will never feel rested again was hard for him to get his head round but all in all I have never been so glad to be proved wrong!

Plus he owed me so many nappy changes when he came home. Kinda made it worth it in itself 😉.

When I was pregnant again with Sproglet I wasn’t so worried.

This was because I knew

In short it’s the man not the military that influence if they will be a good dad or not. 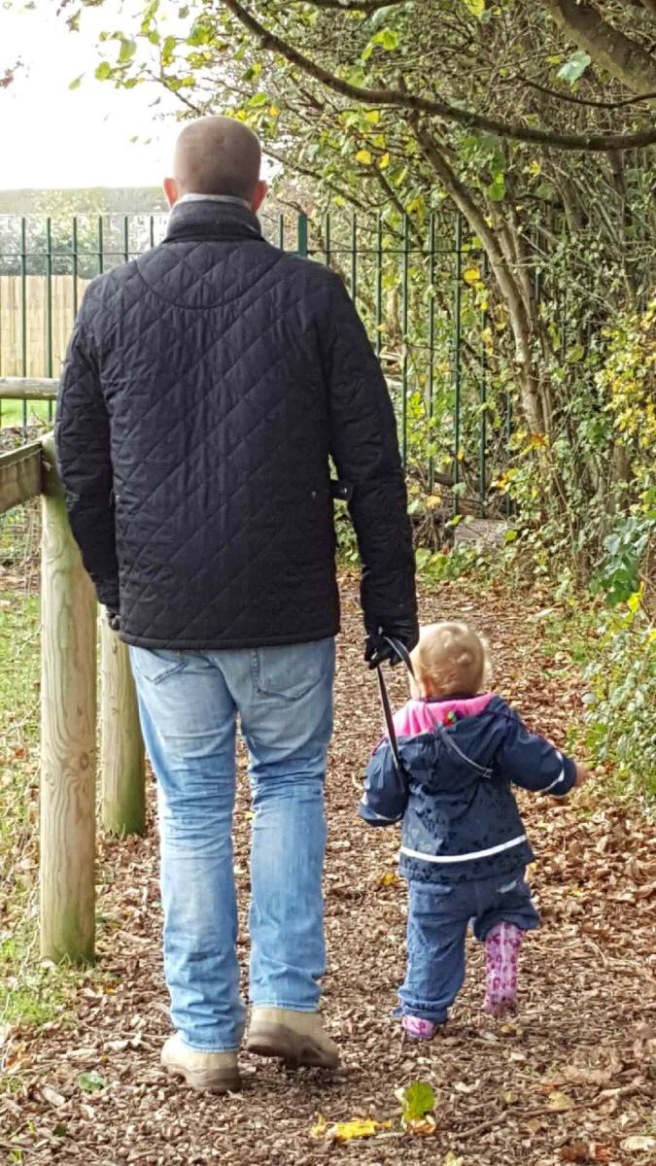 So don’t worry mamas to be. You’ve got this.